There has not been a wave of buzz in the music industry from Kiwi Land after Lorde’s big break. But a brother-sister duo from Nelson, New Zealand is quietly making its mark in the industry. Broods is made up of Georgia and Caleb Nott, who grew up in a musical family and performed together since childhood. In the sea of synth-pop indie outfits, do Broods have a place? 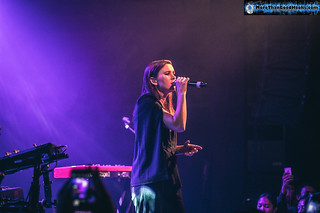 They do, it turns out. Their Jakarta showcase (a collaborative effort by Live Nation Asia and Soundbox Indonesia) proved the case. There might “only” be over 100 people in the crowd, but the artist-crowd chemistry was going strong as spectators sang along through songs like “Never Gonna Change”, “Bridges”, “Mother & Father”, “Superstar”, and “Four Walls” from Broods’ debut album, “Evergreen”. It was an intimate showcase in the truest of sense. 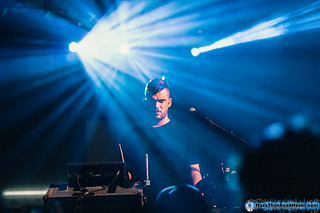 Reflecting their name, a double meaning of familial relationship and a contemplative state of mind, Broods was not the type of band to spend much time warming up to the crowd. They did repeat “terima kasih” (thank you) and “aku cinta kamu” (I love you) a few times in between songs, but that was pretty much it. But who could complain, really, when their musical quality was finer than fine?

Instrument-loaded tracks like “Pretty Thing” was beautifully performed, showing dedication and hard work that was worth it. Another priceless moment was experiencing “Bedroom Door”, a new track that is yet to see an official release. 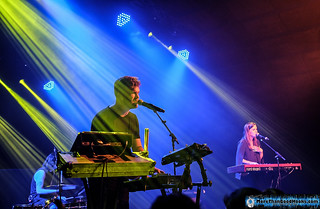 All in all, it was a no-fuss showcase where music, not gimmick, took centre stage. The gig started on time, opening band Sore (one of Indonesia’s worth-noting indie outfits) was bringing their A game, the crowd was in the moment, and most of all, Broods delivered top notch quality performance. The duo signed off with encore “L.A.F”, leaving a strong musical print in spectators’ minds.