FAREWELL & THANK YOU FOR 15 YEARS

When you revisit a band that you loved in your teenage years, the tint of your glasses is very much of the rose variety. But I was excited to hear all those angst-filled Funeral For A Friend songs that used to help me after a hard day at school, and excited to get that hit of nostalgia that would possibly make me feel like I was young again. Even if just for an hour or so. 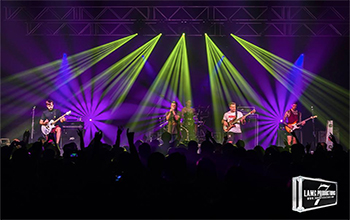 How do you review the end of an era? A group of men who are so dear to so many hearts has signed off and left us reeling. Funeral For A friend said goodbye to their Singapore fans but they made sure we wouldn’t be forgetting them any time soon. 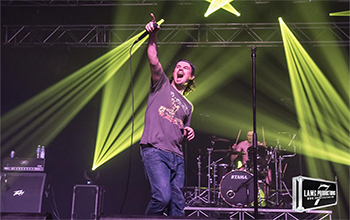 Having said that, the assembled audience tried to make the night as memorable as possible for all concerned. Every word was sung back at singer Matt Davies-Kreye as if their collective lives depended on it, and the band were clearly appreciative of the gesture and fed off the energy being thrown at them; their smiles were beaming right to the back of the room. 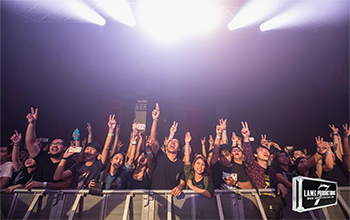 The last three songs performed were from the band’s debut album and first EP, and these tellingly got the biggest reaction from the crowd. “Juneau” was that pure shot of nostalgia I was longing for; to this day I still feel that is a perfect song. “Escape Artists Never Die” and “10:45 Amsterdam Conversations” brought proceedings to a euphoric close. It was a smart move to play three old fan favourites at the end, because ultimately we all left feeling a touch younger than when we arrived. 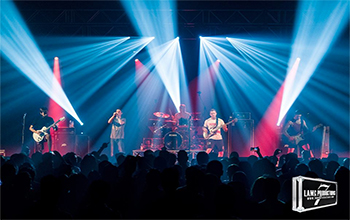 A fair share of tears were shed. Some of joy. Some of sorrow. As the members stood arm in arm and took a final bow, we cheered and clapped with all our might, knowing we were observing the bitterest of sweet endings.