Despite appearing to only have burst onto the music scene two years ago with their popular folk album In a Perfect World, Irish band Kodaline have actually been together for over nine years. Now, the band is finally playing for their first ever show in Singapore. 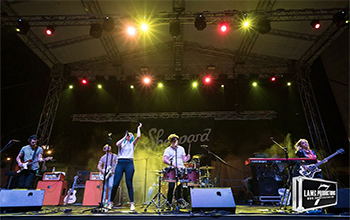 Opening the sold out show at the *SCAPE’s Playscape, Australia’s Sheppard was a good appetizer to the night’s festivities. The good vibes were contagious, with the crowd singing back to some of their songs and the band feeding off the enthusiasm by putting on a highly energetic performance. 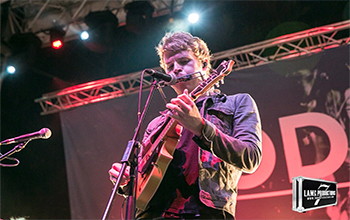 Kodaline’s display was an absolute powerhouse of a performance by any standard. From indie vibes to stadium rock to soaring piano ballads, the Irish four-piece never missed a beat and kept the eager crowd enthralled from start to finish. With songs inspired by situations from deep heartbreak to the forgetting-to-buy-a-wedding-present-and-therefore-writing-a-song-the-night-before-the-wedding-instead sort of situation, the quartet showcased their dynamic songwriting, storytelling, and performance talent, bringing together both old and new fans – even long-time fans who were attending their first Kodaline concert. 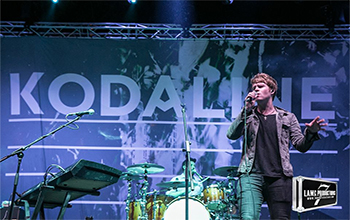 With the venue packed out to the back of the concession stands, Kodaline emerged to a roar of appreciation and went straight into the energetic “Ready”. The harmonica quickly made an appearance and “Love Like This” soared around the crowd, sending loud voices into the air. “Way Back When” is perfectly created for a summer’s evening, with “we’d go drinking in the afternoon, lie out on the grass and fall asleep” capturing its essence. 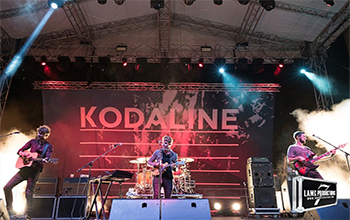 As soon as the first few notes of their song “One Day” started, the crowd took this as a cue to take over singing duties. This happened a few times throughout the night especially during songs off their debut, In A Perfect World. “Lost” was followed by “High Hopes” and “Coming Alive”. The band continued with the second single off of their sophomore album Coming Up For Air, “The One”. 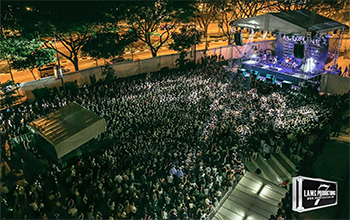 Coming back for an encore, the band returned to the stage with huge smiles on their faces. Building off of the crowd’s energy, they jumped into the Coming Up For Air’s lead single, “Honest”, before transitioning to “Perfect World”. To end the evening, the last song of the night, “All I Want”, was their biggest success commercially and, judging by the crowd’s reaction, a fan favourite. It encapsulates the pleasing acoustic-guitar rapid strumming and vaporous, stripped back vocal sound that Kodaline are well-loved for. 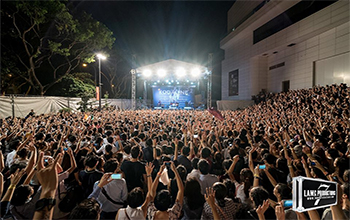 Imagine this, a sea of people singing along and couples gazing at each other eyes. The atmosphere was beautiful; Kodaline absolutely pulled everybody’s heartstrings. I think it’s safe to say there really isn’t anyone more deserving of the success they’ve received thus far than Kodaline. Pro-life tip; don’t pass up an opportunity to see these guys live.