A Taking Back Sunday gig just screams ‘REUNION’ with old buddies and feeling sixteen again, and last Sunday night was exactly that.

At the first plucking of the guitar strings to opening song, “A Decade Under The Influence”, everyone got hyped up and chanted along to the song. The energy in the crowd was ridiculously passionate. The whole auditorium of the Ground Theatre was blowing up that at one point, you could actually feel the floor move at a different rhythm than you, making you question your own sanity. 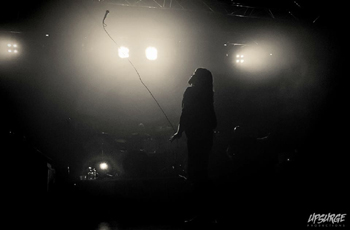 They played a good mix of songs from their different albums and even a few from their latest release, Happiness Is. Though the crowd went crazy when the band played more popular songs such as “Twenty-Twenty Surgery” and “Liar (It Takes One To Know One)”, they were extremely appreciative when they played new tracks like “Flicker, Fade” and “Beat Up Car”, which they were not as familiar with. 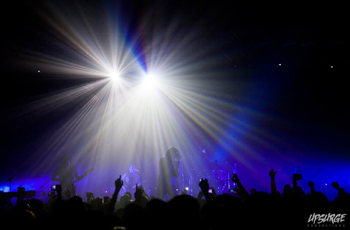 Front man Adam Lazzara was up to his usual antics with the swinging of his microphone and the attempted swaying of his hips. In between songs, he was sharing witty comments, even jokingly threatened to pop the eye of someone in the crowd with his elaborate microphone maneuvers. There was a lot of gratitude given to the long time crew, and also to the fans, which came off almost apologetic for not coming down to Singapore earlier. 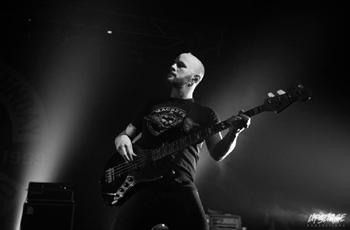 After playing a few more from previous albums, they closed with the all-familiar “Cute Without The E”. Of course the crowd went crazy and called for the band to play a few more. After a few minutes of stubborn chanting in the dark, Taking Back Sunday came back out for an encore. Starting slow with “Call Me In The Morning”, the beautiful and passionate serenade, a nice break from the mind-altering distortions of the guitar. Then it dove right into amplified sound with “You Know How I Do”. However, no Taking Back Sunday gig would be complete without the one and only “MakeDamnSure”. 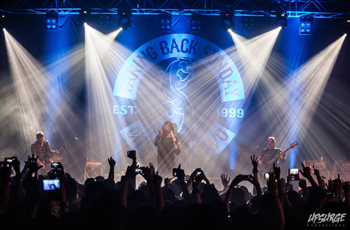 Photo by Nor Asyraf/Upsurge Productions

It was a beautiful sight, watching every member of the crowd scream their lungs out to every word of the song. It was in that moment when everyone felt like they were being transported back to the moment they first heard the song and feeling only euphoric astonishment.